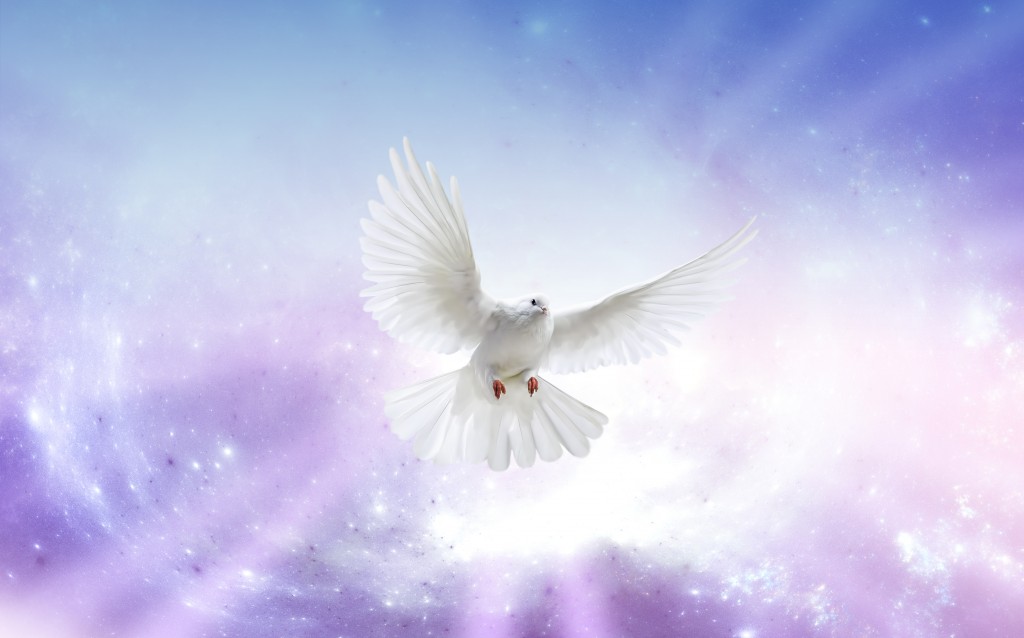 What is the Seers Anointing?

How do we Activate it?

It’s so much more than a prophetic anointing. There are different gifts and anointing’s flowing at the same time.

16 do not cease to give thanks for you, making mention of you in my prayers:

17 that the God of our Lord Jesus Christ, the Father of glory, may give to

you the spirit of wisdom and revelation in the knowledge of Him, 18 the eyes

of your understanding being enlightened; that you may know what is the

hope of His calling, what are the riches of the glory of His inheritance in

God is unlocking Spiritual Vision, revelation, wisdom& knowledge. This is our inheritance to walk in the power of the seers anointing.

The Seers anointing causes a greater understanding and an ability to discern what is right and what is not. I believe that it’s so important for us to be able to function in a Seers Anointing. We are going to see that evolve. We are about to see an acceleration and an enabling of the Seers Anointing.

There is an equipping for understanding the two sides of the Seers anointing.

These two gifts when joined together and mature at the same pace becomes like an accelerant and causes your prophetic abilities to multiply with all your spiritual senses and to discern what God is doing.

The discerning of spirits gift brings what is missing to the prophetic and causes us to discern what’s right and wrong, to understand and see from God’s perspective, see from  heavenly places (Ephesians 2:6).

Sometimes in prophetic we’ve been misunderstood, misled, misguided, we have been taken on the wrong track and trusted the self-appointed prophetic voices and unfortunately this is still happening today. We have to have the gift of Discerning of spirits together with the prophetic, which causes a Seers Anointing and causes us to be able to function from a different level and different perspective.

The Seers Anointing is intricate and necessary in this time. 2016 / 2017is the time to step into the Seers anointing. This will bring change and breakthrough to each and every one of us and cause a maturing effect in prophetic people so that we maybe equipped more than what we’ve ever known before.

Gift of discerning of spirits – How do we function in this?

Hebrews 5:14 talks about having our senses exercised to discern both good and evil. This indicates we develop in this gift.

To function in this effectively we need to know how to discern what the enemy is doing, to discern what man is doing, but not to get stuck there, it is most important to then discern God’s desires and agenda and implement them even in the midst of opposite spirits and agendas.

We need to be able to proficiently discern in these 3 different areas. Then from God’s desires implement His prophetic strategies. Gift of discerning of spirits with the prophetic anointing causes a maturity in prophetic people and causes us to function in a Seers Anointing.

We’ve seen over and over again people getting in trouble with the prophetic gift and with people that claim they are prophets. This is because there has been a lack of Seers Anointing, A lack of the discerning of spirits and the prophetic working togetherto bring a completely different impact. There is a multiplication effect and a maturing effect that causes us to take a different perspective, causes us to be seated in heavenly places. We would function under God’s authority and not under the spirit of a counterfeit and cause a maturity, holiness and integrity to be raised up in the prophetic.

The seer anointing is not a trivial thing. It is a weightier thing.When we are Discerning both good and evil we need to remember there is a purpose for it. It is for you to bring forth God’s desires, agenda and strategies in your realm of authority and influence. We are created in the image of God and “Greater is he that is in me then he that is in the world”(1 John 4:4). Jesus said “We would do Greater works than He did (John 14:12).

God created light, so that we would See. In Genesis 1:31 it says Then God saw everything that He had made, and indeed it was very good.

Every time God created ‘he saw that it was good’. In v29 God says to Adam ‘See what I have created for you’.

In our relationship with God we need to be Seeing what God is doing.

God wants us to See and Discern spiritually.

The enemy doesn’t want us to be Seers because we will discern and uncover him. He wants to keep us from having a relationship with God. We have been spiritually Blind and the enemy  wants us to fear the spiritual gifts so that God’s people are not empowered in the supernatural realm.

The Seers anointing causes us to begin to see and hear in the spiritual realms so that we are empowered to implement the Kingdom of God across this earth in our realms of authority and influence. The Seers anointing is about activating the prophetic gift being sensitive to God’s thoughts and agenda and Discerning with our spiritual senses so that “the eyes of your understanding will become enlightened.” (Ephesians 1:18)

Ephesians 1 goes onto say what we are to SEE from verse 19“what is the exceeding greatness of His power toward us who believe, according to the working of His mighty power 20 which He worked in Christ when He raised Him from the dead and seated Him at His right hand in the heavenly places, 21 far above all principality and power and might and dominion, and every name that is named, not only in this age but also in that which is to come.22 And He put all things under His feet, and gave Him to be head over allthings to the church, 23 which is His body, the fullness of Him who fills all in all.

From a different Perspective we are to SEE the Excessive Greatness of His power towards us from heavenly perspective. He has given us authority and put all things under our feet. Not only is Jesus in heavenly places in the next chapter Ephesians 2:6 we know it says that we too are raised up to be seated in heavenly places.

Let’s press into the Ways of God, activate and be equipped in the Seers anointing. Our perception of the Supernatural realm will increase. God will cause us to be aware of the angels and what they are doing. They have been given charge over us but what are they doing? Ps 91:11 & Luke 4:10 Seers anointing enables us to work with the angels God has given us.

As with all things prophetic there is an awareness of the times and seasons and knowing the heart of God for this time, they walk hand in hand. Be a Seer from God’s perspective and see what God is doing.